Blog  /  Beyond the "Big 5:" What to Watch Out for on the Serengeti 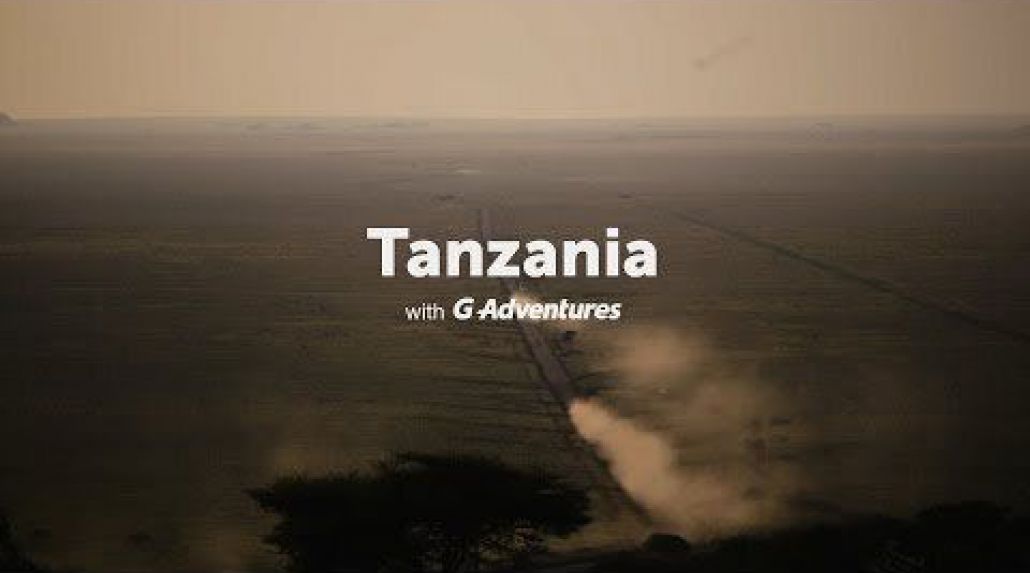 Beyond the "Big 5:" What to Watch Out for on the Serengeti

For anyone travelling to the Serengeti, spotting one of the “Big 5” — a lion, rhino, leopard, buffalo, or elephant — is the main event. It’s why you spring for a zoom lens, dig out your dad’s binoculars, and get up early on your vacation to drive around the desert. But there's no guarantee you’ll spot one of these magnificent creatures on a given day — and that’s okay.

The Serengeti is teeming with wildlife, guarded by an ancient tribe and home to one of the seven wonders of the world. There's plenty to see and experience, in other words, outside the Big 5. Here's a few possibilities:

A Peaceful Gathering of Animals

It's easy to get caught up in the search for a pride of lions, but there is something wondrous — and almost unreal — about happening upon a peaceful, diverse congregation of animals in the wild. In the vast plains of the Serengeti, you'll find giraffes, zebras, gazelles and wildebeests drinking from the same pond or grazing amicably in the long grasses — and, if you're lucky, you'll come upon hundreds of them, coexisting as far as the eye can see. 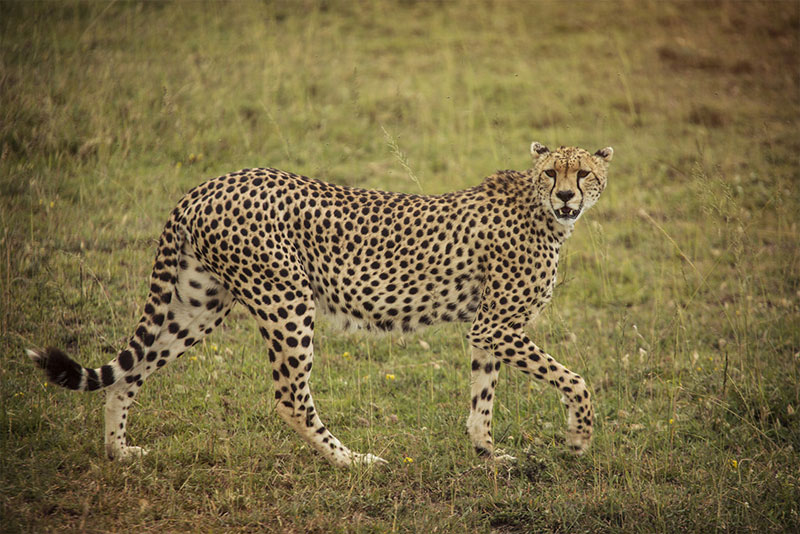 On the other side of the spectrum (i.e. not so peaceful), witnessing a cheetah chase — and perhaps catch — its prey is a fascinating case study in survival of the fittest. It's all the more spectacular if you can watch it from the start of the cheetah's first strides through the brush. While not for the faint of heart, seeing big cats carefully plot and expertly finish a hunt is the Serengeti at its most raw and real.

You don't have to be a bird lover to appreciate the vast collection of fowl in the Serengeti, with over 500 species recorded (and a few that aren't found anywhere else in the world). More than the impressive diversity of birds is the sheer majesty of what you might find: Ostriches, eagles, falcons, storks and flamingos all call the Serengeti home.

While on safari, you're constantly in search of wildlife, and busy snapping photos of the living creatures. But there's something to be said for stopping to take in the scenery. From the flat-topped Acacia trees to the giant boulders and vast, open grasslands, the geography of the Serengeti is as photo-worthy as the most magnificent elephant. 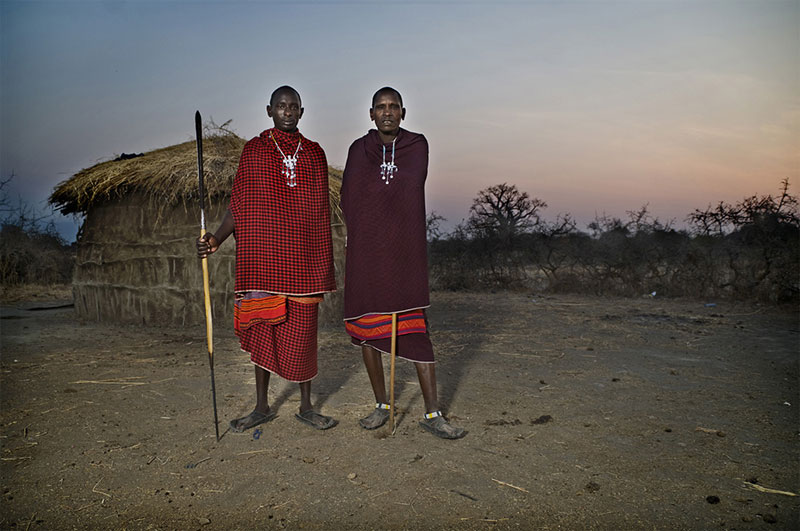 The traditional Maasai village consists of a number of small huts made out of cow dung with thatched roofs. The huts are placed in a circle (with their livestock in the middle) while a thick, thorny fence surrounds them to protect the village from predators at night.

As one of the wonders of the world, the annual wildebeest migration is an extraordinary display to witness. Rated as one of the world's most spectacular natural events, the migration involves more than 1.5 million wildebeest and 300,000 zebras and gazelles racing from the southern grasslands of the Serengeti to the northern plains. Determined to survive stampedes, drought, lions, crocodiles and other predators, the animals chase the rains over the 2,900-kilometre circuit that sees over 250,000 wildebeest perish each year. While the timing of the migration varies year to year, the best time to see it live is generally June or July.