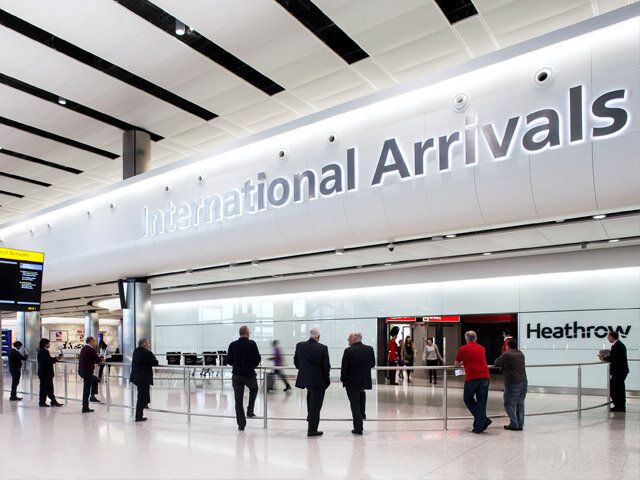 Delta and Virgin Atlantic update network between U.S. and U.K.

Effective March 24, 2018, Delta will introduce the Airbus A330 aircraft on its New York-JFK, Atlanta and Detroit routes to London-Heathrow. The A330 aircraft, which are equipped with Wi-Fi and feature 34 fully flat-bed seats in the Delta One cabin will bring Delta's onboard customer experience to a new level as well as increase the number of seats on these U.S. routes to London-Heathrow. Highlights of Delta's A330 service on-board service include:
​

The airlines' joint summer 2018 schedule includes a total of 37 peak daily nonstop flights between the U.S. and the U.K. Of these, 26 flights will operate between London-Heathrow and popular U.S. destinations such as Los Angeles, San Francisco, Atlanta and Washington, D.C. and 11 flights will operate between Manchester, Glasgow, Belfast, London-Gatwick and Edinburgh to p­­opular U.S. cities.