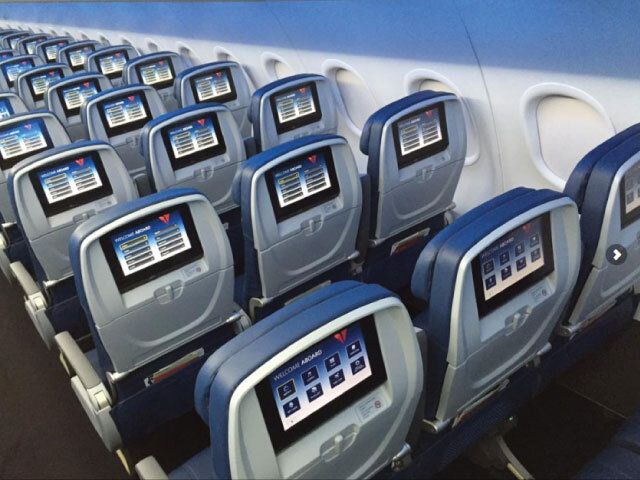 By July 1, Delta Air Lines will make its onboard entertainment suite, Delta Studio, free on all two-class aircraft; Which is about 90 percent of its fleet. The free access applies both to seat-back screens and to streaming content via mobile devices, laptops and tablets. Certain movies and television shows previously required a fee.

The airline said its entertainment offerings will continue to include “recent box office hits” like “Hail, Caesar!” and “Batman v Superman: Dawn of Justice.”

Delta said the move to make in-flight entertainment free is part of its “investments in the customer experience.”