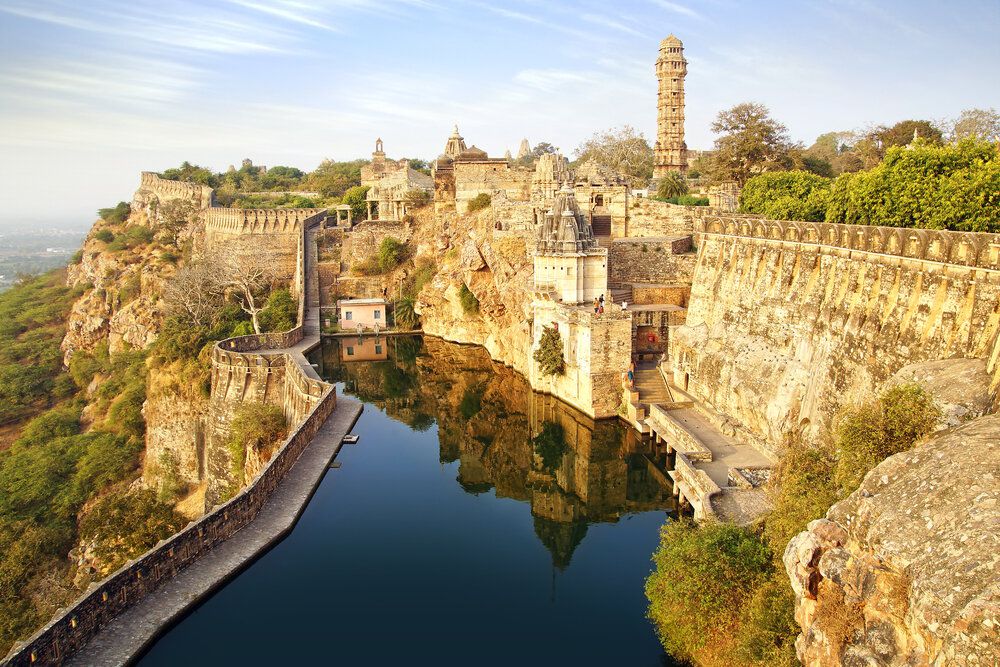 India is home to many tourist sites, but few can compare to the diversity you will find at the Hill Forts of Rajasthan. If you want to get value for your money, you are well advised try this destination.

The Hill forts of Rajasthan are home to six majestic forts. These forts are to be found in:

You would be interested to know that some of these forts extend over a circumference of 20 kilometers and are thus a peculiar testimony to the power assumed by the Rajput princely states that thrived in the region between the 8th to 18th centuries.

Within the forts, you will find palaces, major urban centers, trading centers, temples that predate the fortifications and other buildings. The elaborate courtly culture was conducive for learning, arts and music. Some temples, sacred buildings, and urban centers have survived to this day

The architects of the forts used the defensive natural landscape that was offered by rivers hills, dense forests and deserts to ward off the enemies. Besides the stone walls, the natural barriers made it difficult for the enemies to cross over into the Rajput territories. The forts also feature extensive water harvesting systems that are still in use today.

The forts were very important for the survival of the Rajput dynasty in that they offered an ideal setting for the mercantile activities. They were the center of production and distribution of commodities used within the region and beyond. Although some of the fortifications predate the Rajput era, most came up during the Rajput reign.